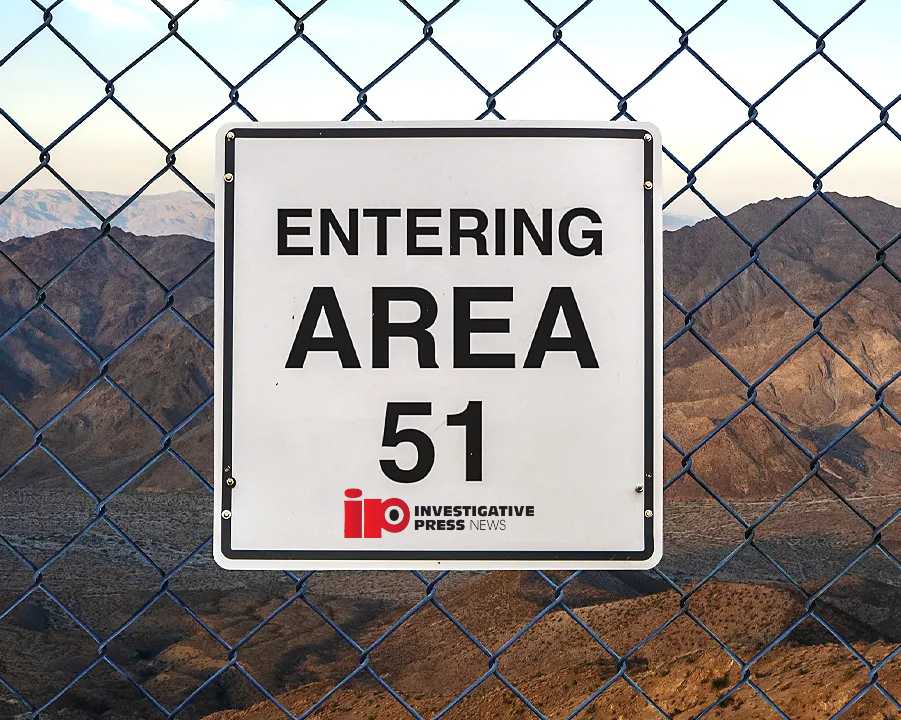 WHY DID THE FBI AND AIR FORCE RAID AN OLD PODCASTER WHO COVERS AREA 51?

When a government agency overreacts in how it flexes its authoritative power, it tends to do so in spectacular fashion.  In this case, it appears that two different government agencies working in tandem have overreacted in grand fashion.  Two weeks ago on November 3d, armed agents in full riot gear raided the home of a podcaster in Las Vegas.  The agents were from two agencies, the FBI and the Air Force Office of Special Operations.  The podcaster’s name is Joerg Arnu, and the show is called Dreamland Resort, which focuses on the infamous base we all know as Area 51.

DREAMLAND RESORT HAS BEEN COVERING AREA 51 SINCE 1999, SO WHAT POSSIBLY CHANGED THIS MONTH?

The podcast show, Dreamland Resort, features drone footage over areas around Area 51, satellite images of the base and area, discussion forums, articles on test flights, “black projects” and UFO’s and supposed photos of the new and very secret Northrop Grumman RQ-180 unmanned stealth aircraft.  The Dreamland Resort site has been online since 1999, and still looks like a site from over 2 decades ago.  So why did the FBI and Air Force raid this man’s home in full combat gear?  Why did they take Arnu and his girlfriend, both senior citizens, outside in their night clothes in freezing temperatures?

But most especially, why did the FBI and Air Force confiscate all their computers, phones, backup drives, camera gear and a drone?  Arnu is understandably upset.  It is highly unlikely that his show revealed anything Top Secret even by accident that government officials wouldn’t easily deny.  And you can safely assume that at least one government employee’s job includes monitoring the site, and has for 23 years now.  So why the major raid now?  The FBI and Air Force aren’t saying.  Arnu thinks someone must have given them some bad information and they acted on it.