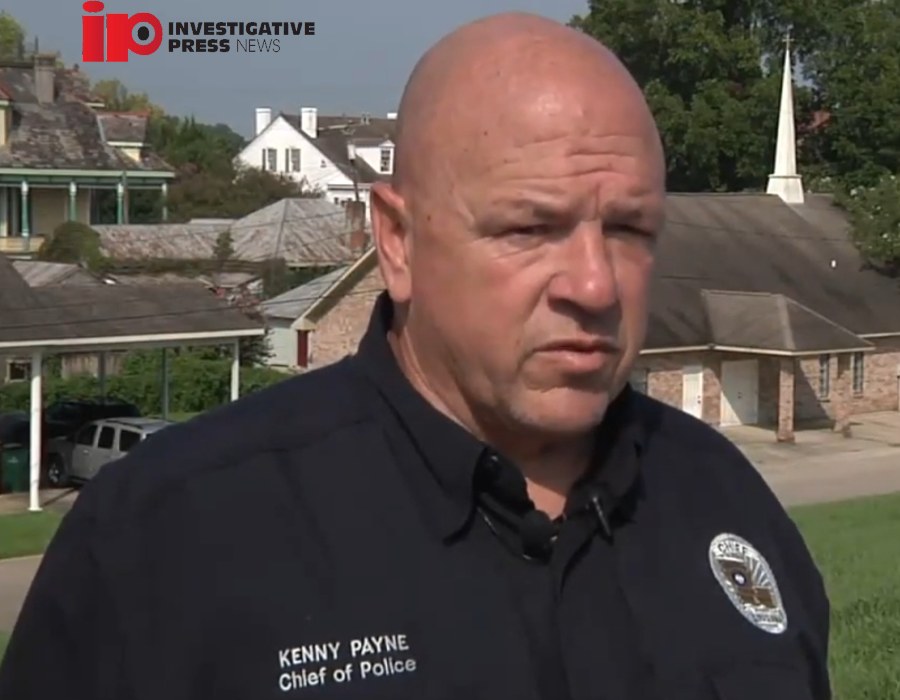 Police corruption can be challenging to investigate and prosecute, especially at the local level in many American states.  And when it comes to police chiefs, they can have the worst public records and job performance yet remain popular enough to get elected no matter what they do.  Yet this time, elected Police Chief Kenny Payne of Plaquemine, Louisiana, seems to have made enough of a spectacle of himself that the real law will take its pound of flesh.  He offered to drop a criminal case against a woman’s boyfriend in exchange for her giving him a blow job.  In classic terms, he asked for a Quid Pro Blow.  But now that the details are getting more exposure, Payne has been indicted for multiple counts.

AFTER WOMAN COMPLAINED OF BLOW JOB DEMAND FROM POLICE CHIEF, HE ATTEMPTED COVER UP

Usually, these kinds of cases don’t get past the he said-she said phase in the local communities.  Maybe the press runs a story of a salacious accusation, and then the officer allegedly involved simply denies the allegations.  And then it’s over.  But in the Kenny Payne blow job attempted exchange, there is evidence of a coverup attempt that only confirms the allegations.  Payne is facing 5 counts of malfeasance in office and has strongly denied them.  He has also refused to resign as Police Chief.  But Payne ordered a police lieutenant to delete texts from the victim making her accusations.  He also asked, on the record, Iberville Parish Sheriff Brett Stassi “to not conduct or to cease conducting an investigation of him.”

Indicted Police Chief Payne is about to find out that a cigar is not just a cigar.  Last week, he surrendered on Tuesday and then posted $250,000 bond.  District Attorney Tony Clayton has made it clear that if Payne wants a trial, it will happen.  But Payne so far is displaying the confident bravado of a cop that’s gotten away with murder (figuratively, of course) to date.  And then the state of Louisiana will get to enjoy the spectacle of a bow job demanding police chief and the presentation of evidence he tried to cover it up.  Clearly, the prosecution has more evidence than they’ve revealed so far.

Let’s just hope there’s not a mountain of blow job transactions Chief Payne has in his sad, sordid professional history.