International Sperm Counts Only Keep Dropping, and Getting Faster 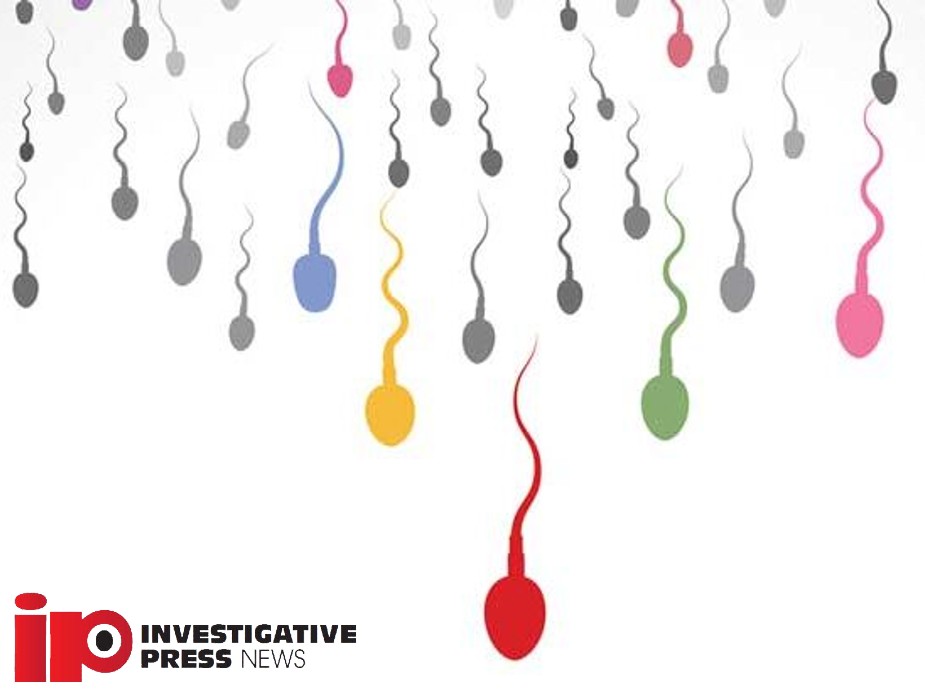 INTERNATIONAL SPERM COUNTS CONTINUE DROPPING, AND THE PACE GETS FASTER

It’s been 5 years since a study made the stunning discovery that sperm counts had dropped an astounding 50% between the years of 1973 and 2011 in North America, Europe, Australia and New Zealand.  And yes, that literally means that male fertility was literally cut in half in under 4 decades.  This still stunning news has mostly gone under the radar in the public consciousness since it hit the wires, likely due to the Covid pandemic and other hot news, like Russia’s invasion of Ukraine.  If the public was really aware, aside from merely informed, we would be talking about what could be done about it.  And while that is clearly not much of a topic, we now know that international sperm counts have only continued to drop, and are only dropping faster every year.

Read More: You Can Now Save the World As Jesus in First-Person Shooter Game

A new 2022 meta-analysis study reported by National Geographic has found that the now current decline in sperm counts has reached 62%, and the decline per year has doubled since the year 2000.  In other words, sperm counts have dropped another 12% between 2011 and 2022, or just over 1% per year.  So it’s a good guess this process will only continue, with sperm counts dropping down to a total loss of 84% by the year 2040.  One can only imagine that these numbers will cause a decline in the international birth rate, perhaps to a staggering degree.

POLLUTION LIKEY CAUSE FOR DRAMATIC SPERM COUNT DROP, EVEN AS PUBLIC STAYS UNCONCERNED

Obviously, this news should be gaining traction, if not going outright viral and causing concern if not panic.  The only reason it hasn’t is that birth rates haven’t measurably dropped, at least not in the pubic eye.  But what could be causing this?  Why is this happening?  Shanna Swan is a reproductive and environmental epidemiologist at the Icahn School of Medicine at Mount Sinai in New York City.  She says this international drop in sperm counts could be due to exposure to environmental chemicals over several generations.  That translates fairly simply as the cause being pollution in some form or forms.  And it’s only getting worse.